The IAME Series UAE is a premier kart racing championship in the United Arab Emirates.

In addition to the 7 round UAE championship our IAME powered racers also compete in the annual IAME Middle East Cup and IAME Summer Series.

The top 2 finishers in each championship category of the IAME Series UAE win entry to represent the country at the IAME World Final 2023 at Le Mans International Circuit in France.

The IAME Series caters for drivers wishing to race in a competitive kart race series from the age of 5 years upwards.
Each class is defined by an age range and a minimum weight limit for kart & driver in order to provide a level playing field for all competitors.

Classes available in the IAME Series are: 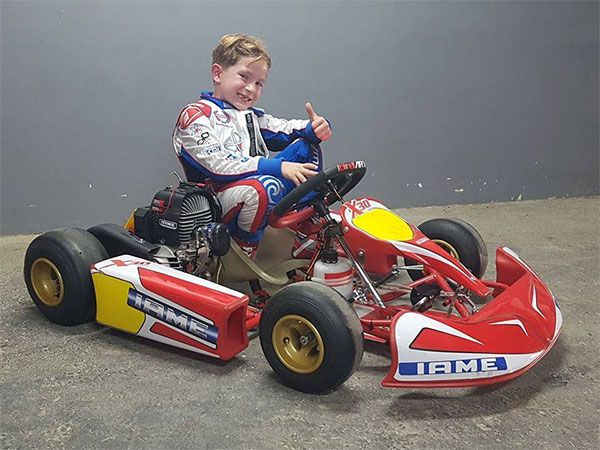 Race events are held on a Sunday and run the following format:

The top three finishers in each class are awarded trophies after the final race at the podium prize giving.

Each competitor scores points from the Pre-Final and Final races that go towards their championship points total. 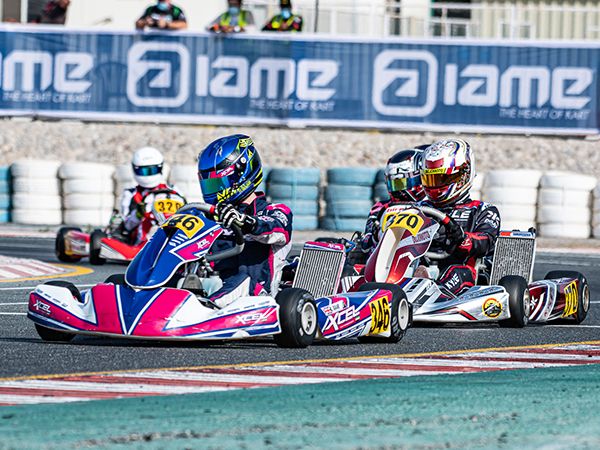 Championship awards are presented to the top three finishers in each class of the IAME Series UAE.
The championship winners are decided by totalling all the points earned from each of the 7 rounds in the series as per the current Sporting Regulations.

The top two championship winners from each class are awarded an entry ticket to the IAME World Final.

The IAME World Final features drivers from all around the world who win entry to the event from their home country championships.