The top 3 finishers in each championship catergory of the IAME Series UAE win entry to the IAME International Final held at Le Mans in France. 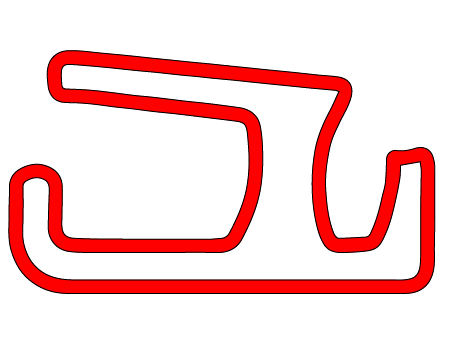 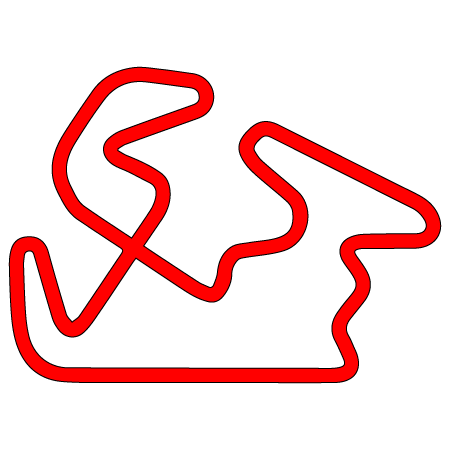 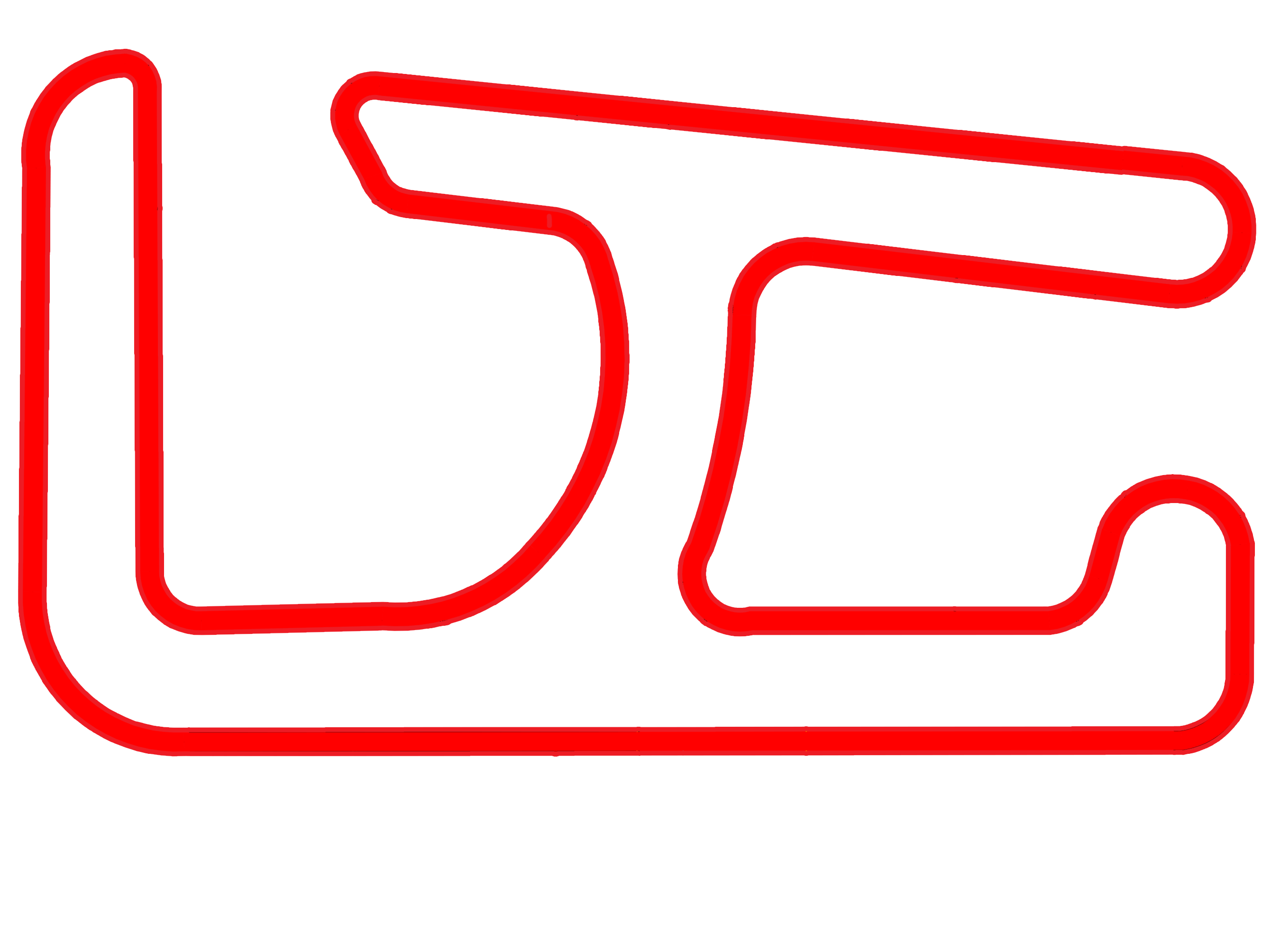 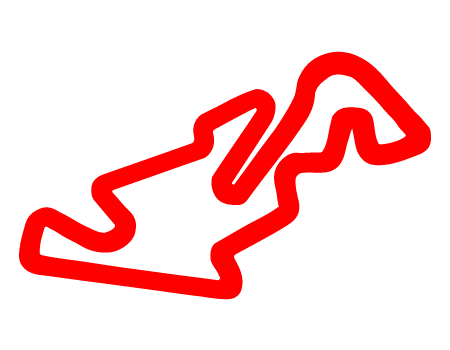